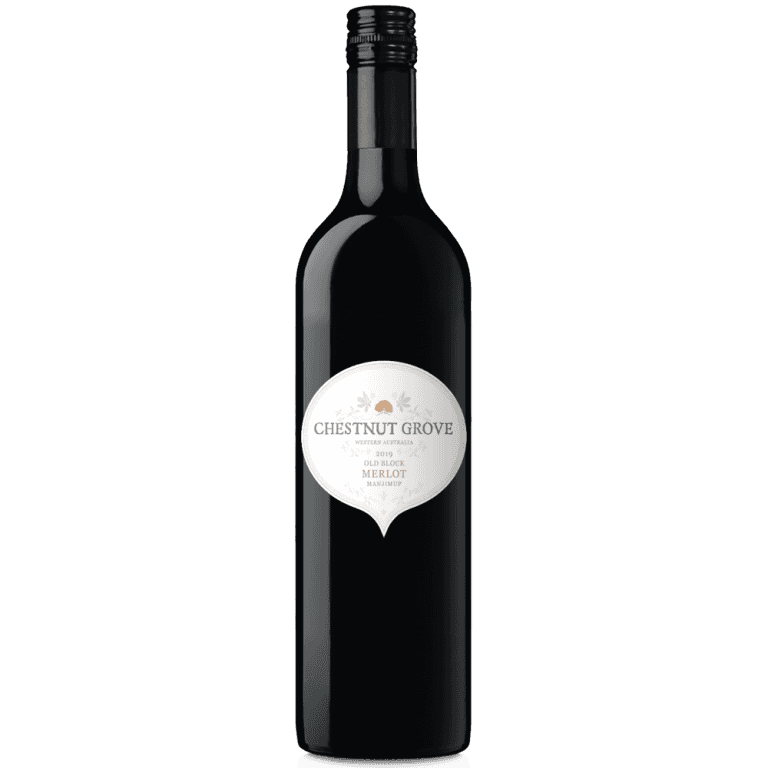 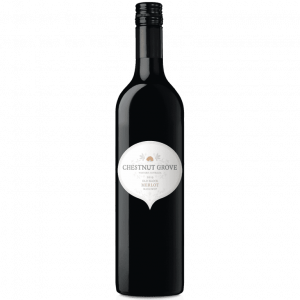 Chestnut Grove’s merlots have won a number of awards for their merlots throughout the years, and their 2019 vintage easily sits up there with the best of them.

Chestnut Grove Manjimup
As a small boutique operation, Chestnut Grove Estate wines are estate-grown and bottled. Well known for its acclaimed Verdelho, Merlot and Pinot Noir, Chestnut Grove’s wines demonstrate the depth of flavour that can be attained with great soil, weather and wine-making techniques. The Peppermint Creek and Tall Timber wines are also made with the same care, quality and distinction.

Intense aromas of spices with dried coffee grinds and juicy red fruits give way to a palate that’s medium-bodied but with a beautiful blending of spice, dried herbs and cedar.
Food pairings: The Chestnut Grove Estate Merlot 2019 is a lovely and well-balanced wine that pairs well with pizza, meatballs, pasta and all things Italian. Also great with most meats flavoured with just a hint of rosemary, thyme or oregano.

The Manjimup wine region is known for long temperate growing seasons; in 2018 there was plenty of rain during winter preparing the grapes, and a cool dry autumn for harvest. In 2019, rain fell just after the first batch of Merlot grapes were harvested, with the second batch picked nearly four weeks later, producing a terrific depth of flavour.

Chestnut Grove is a 100-acre vineyard at the highest point of land between the Manijump wine region and the west coast of Australia 130 kilometres away. The property used to be called ‘The Springs’, as there is water fresh enough to be bottled springing directly from the soil.

The vineyard was first planted with 5 acres each of pinot, cabernet and chardonnay in 1987, with further plantings in 1989 and 1998. The winery was built in 1994, the same year Chestnut Grove bolstered its self-sufficiency by becoming the first vineyard in Western Australia to own a grape harvester. Manjimup is considered the ‘food bowl’ of Western Australia, having rich Karri and Jarrah loam soils.

In addition to vineyards, you’ll find 93% of Australia’s black truffle industry in Manijump, as well as potatoes, apples, brassicas and stone fruit like cherries, apricots and peaches. Temperatures are mild; a cold winter night might reach 3 degrees Celsius, but during the day it is rarely below 10 degrees. In summer it ranges between 15 and 38 degrees Celsius, with very little humidity. Most of the rain falls during the winter months of June, July and August and an average rainfall each year is about 986mm (the same as London, only their rain falls nearly every day).